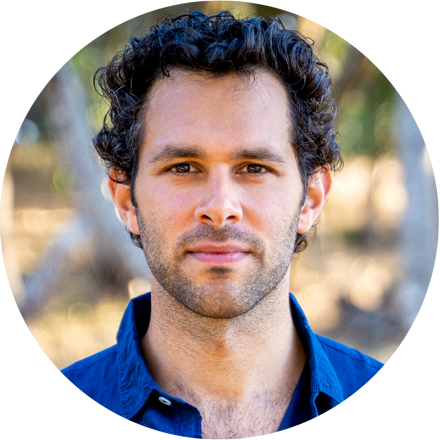 Job Title
Founder
Company
Overview
Speaker Bio
As the founder of Overview, this year’s keynote guest, Benjamin Grant, is passionate about exploring how human activity and natural forces shape our Earth through aerial imagery. His daily feature — Daily Overview — has attracted an Instagram following of more than 1 million. His first, and critically-acclaimed book, “Overview: A New Perspective of Earth”, has received accolades from The New York Times, The Economist and CNN, and was selected as one of the “Best Books of 2016” by Amazon, The Smithsonian and The Los Angeles Times.

Grant’s images have been featured in publications around the globe, including The Washington Post, WIRED, The Economist, VICE and more — and have garnered the attention of thousands at exhibitions in Barcelona, Munich, San Francisco, Tel Aviv and Hjo, Sweden.

His newest book, "Overview Timelapse" was named by Barnes and Noble as one of the best books of the year, offering a fresh perspective of change on Earth from a larger-than-life scale.

Benjamin will be speaking at

Keynote: Shaping Our World, to Help Shape the Future
Close